This video is the result of me trying to inject some intelligent behavior into 3 astrodudes via scripting and dynamics in cinema 4d. While I still believe that that’s possible, my programming skills are apparently in no way sufficient. No, them doodes even started to wreck the playground I gave them. So, i named the resulting mess accordingly.

Track is “Sunday Bam” by Paniq 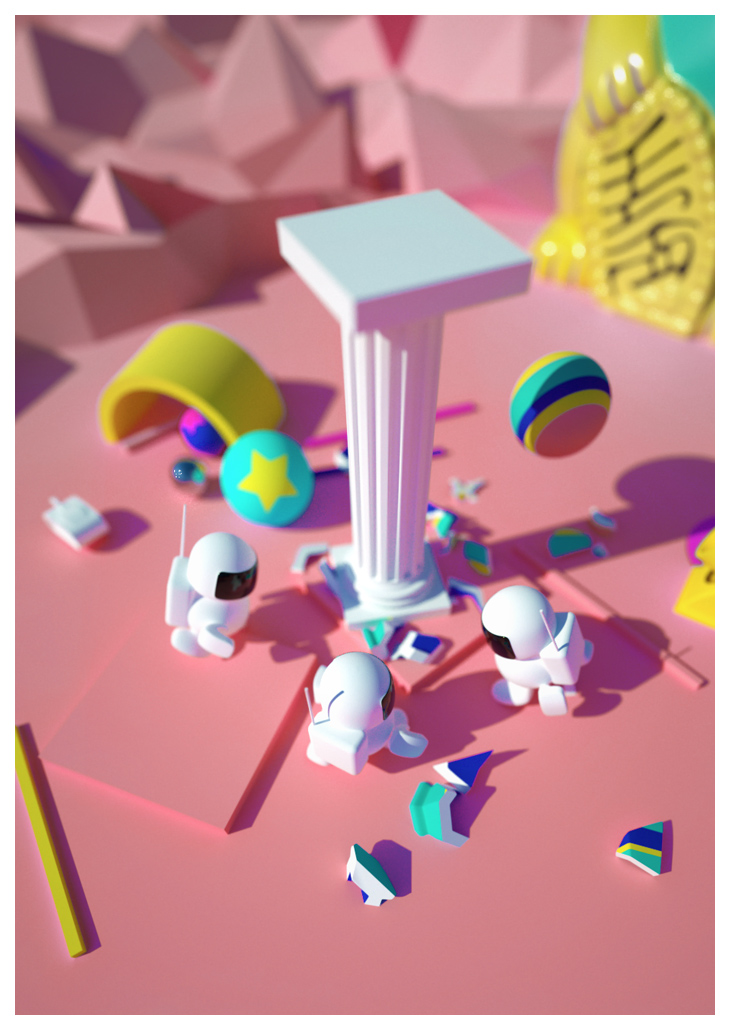 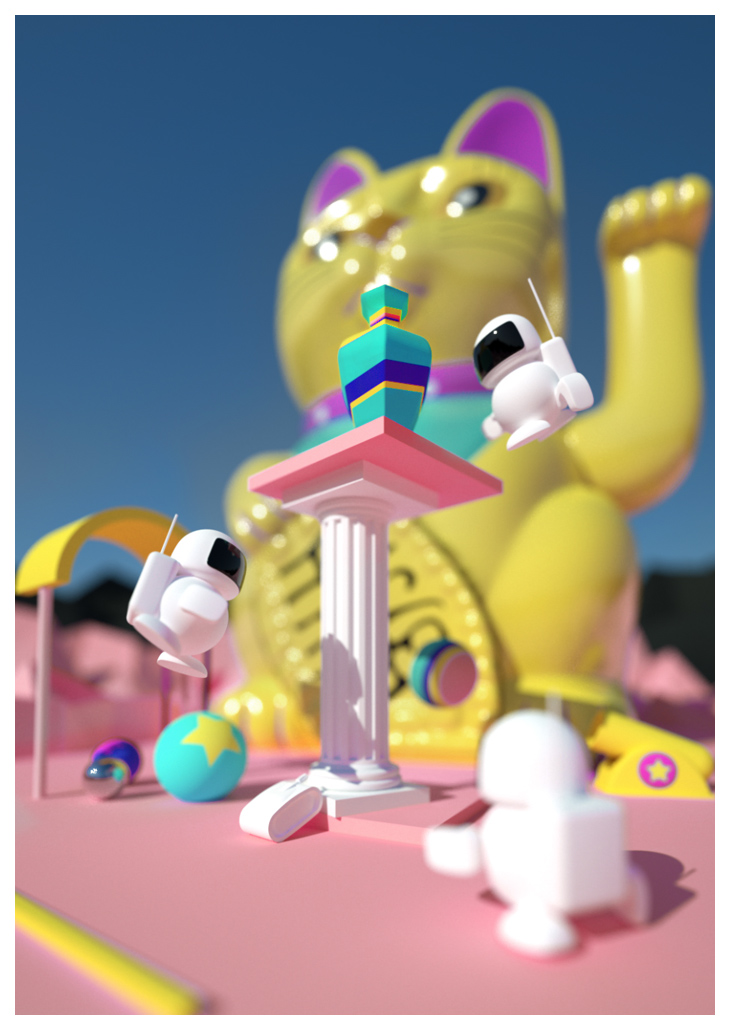 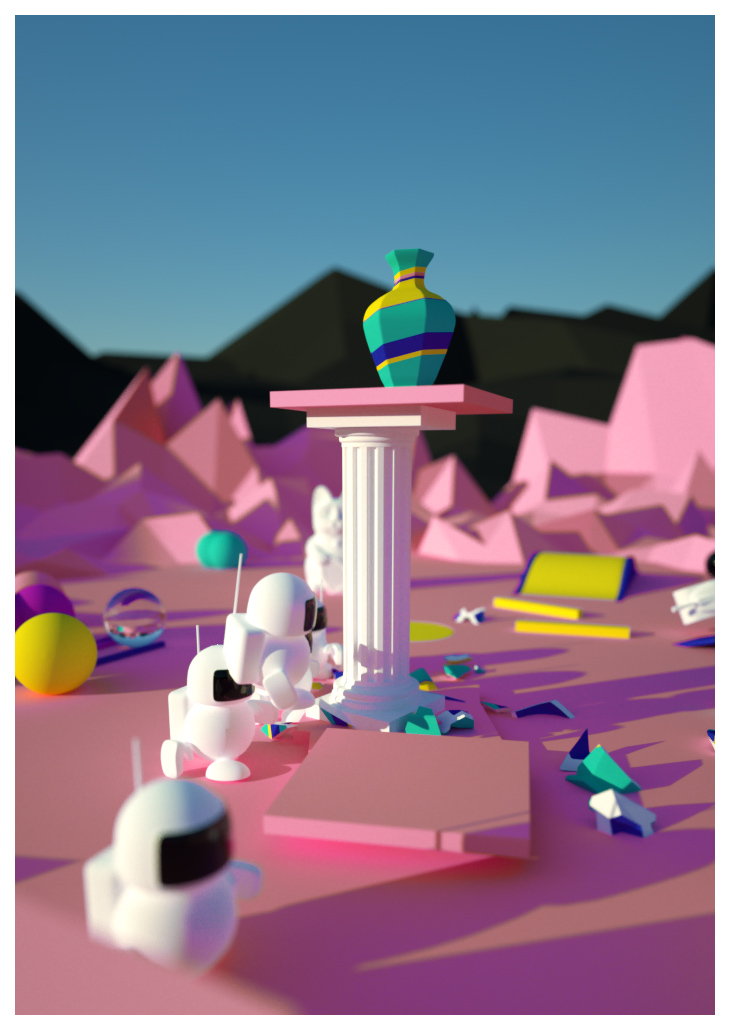 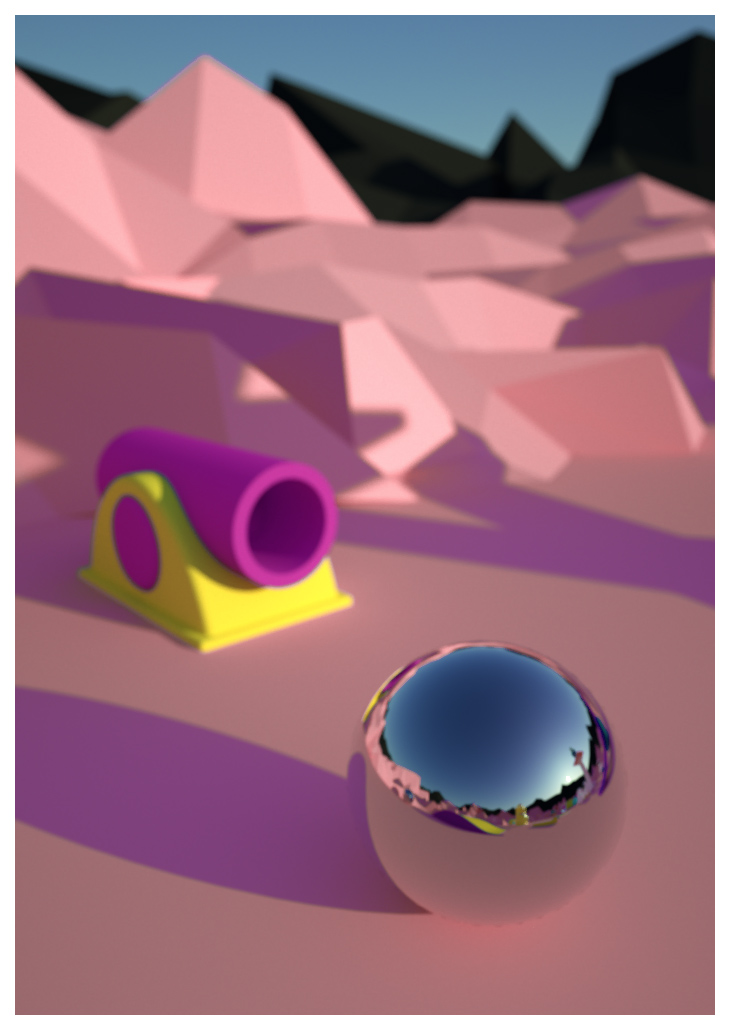 Previous project
Next project
We use cookies to ensure that we give you the best experience on our website. If you continue to use this site we will assume that you are happy with it.Ok